Sex is one of the protected characteristics under the Equality Act 2010.The law protect employees and workers in any institution against sexual harassment. Workplace harassment can involve unwelcome words or actions that are known or should be known to be offensive, embarrassing, humiliating or demanding to a worker or group of workers, in a workplace. The Occupational Health and Safety Act defines workplace harassment engaging in a course of vexatious comment or conduct against a worker in a workplace that is known or ought reasonably to be known to be unwelcome. Workplace harassment is behavior, conduct, actions and statements made to or about an individual or a group of individuals, which creates an uncomfortable work environment for the targeted persons and those offended but not directly targeted. Anti-discrimination laws address harassment in regulations that prohibit discriminatory employment practices.

·         The Institution avows to stand against all unethical practices in its campus.

·         The management and the college assure a strong redressel mechanism for grievance of students.

·         The institution has three-tier grievance mechanism to address student grievance related to academic and administration as specified by the government.

·         Our institution ensures zero tolerance against any sort of ragging and sexual harassment issues.

·         Our institution strictly adheres to all norms against sexual harassment, ragging and other offences as per the instructions issued from time to time by the government of the state and the centre.

·         Every student is bound to observe the rules of the college

·         Ragging in any form, sexual harassment and use of any toxic substance will be punished severely.

·         Any offence found in the CCTV camera in the campus will be punished.

·          Presence of student in any unhealthy situation inside or outside the campus is punishable.

·         Those who violate college code of conduct will be dismissed from the college.

Our institution assures a safe working environment for their employees both Teaching and Ministerial staff and also to the students. The policy of our institution strictly adheres to all norms against sexual harassment and other offenses as per the instruction by the Government both state and centre. No sexual harassment issues were reported so far from staff and students.

Following the above guidelines of the Supreme Court and Anti Sexual-Harassment cell was established in the college on 23/10/2015 with the following members: 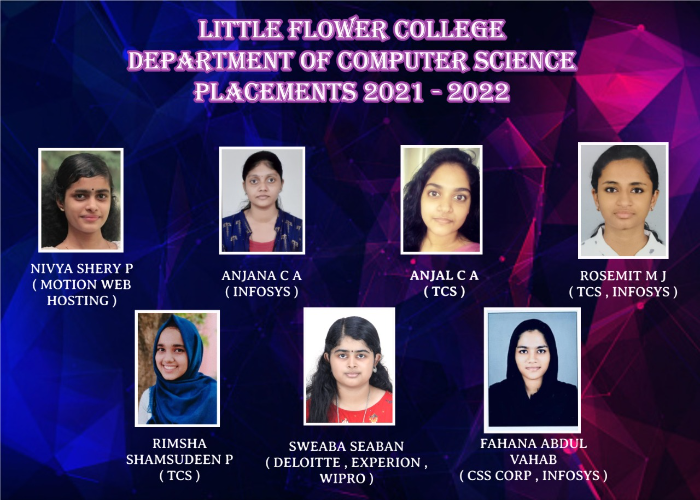 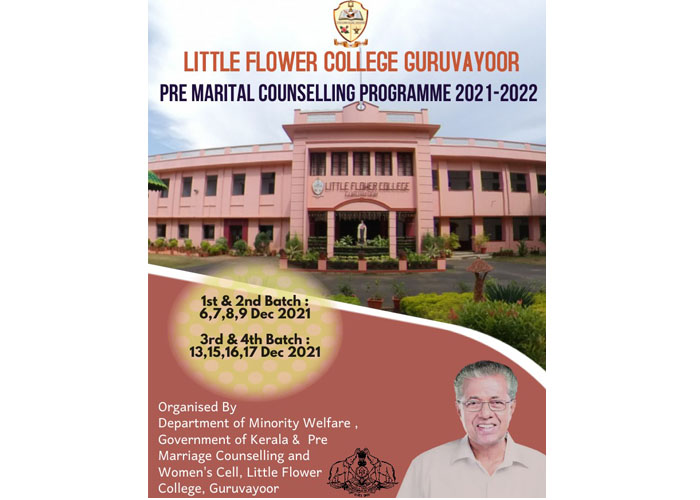 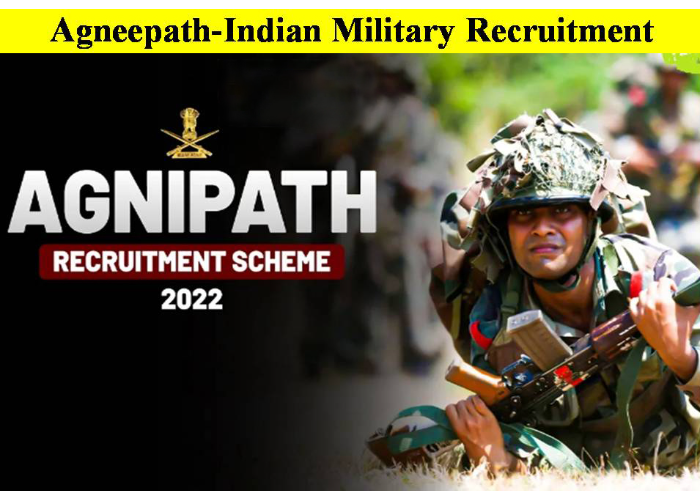 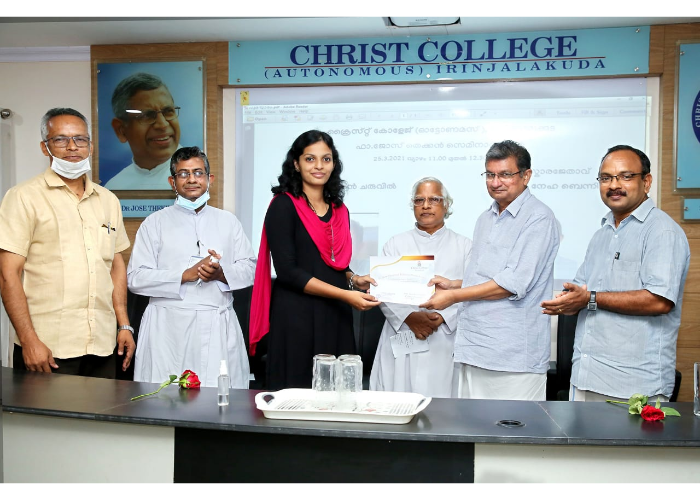 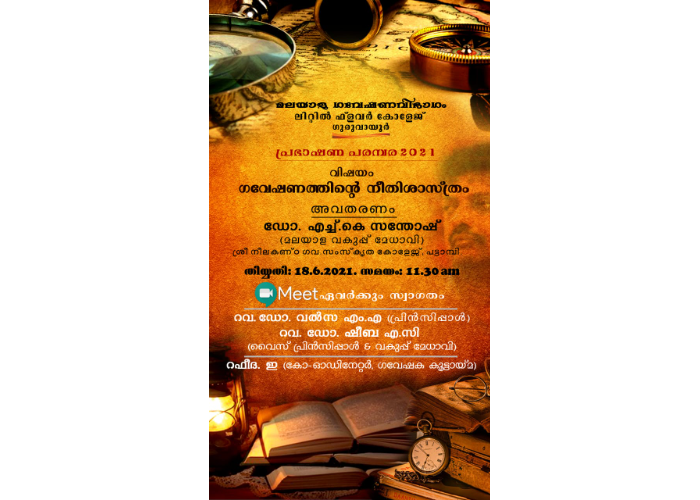 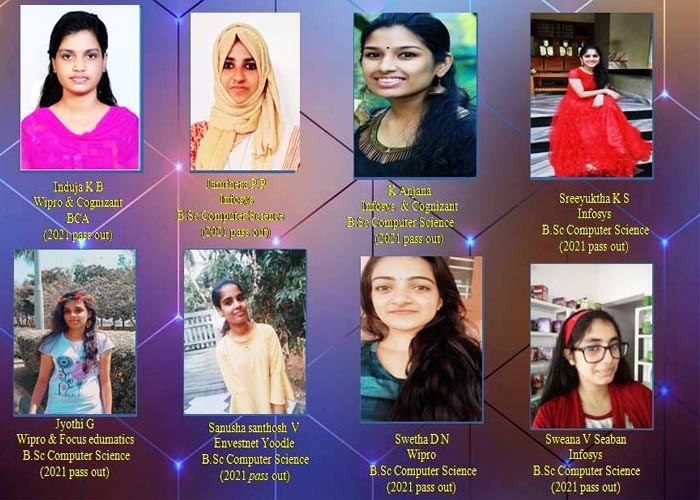 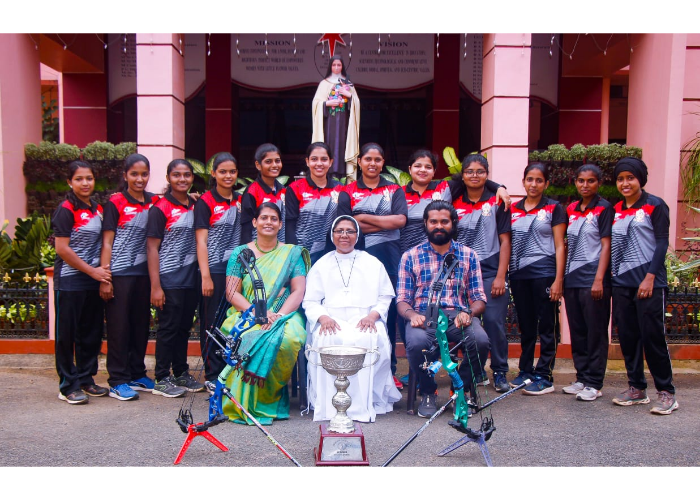 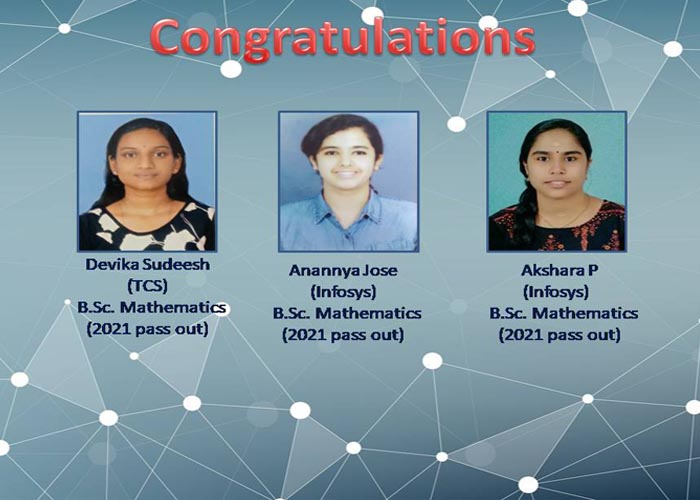