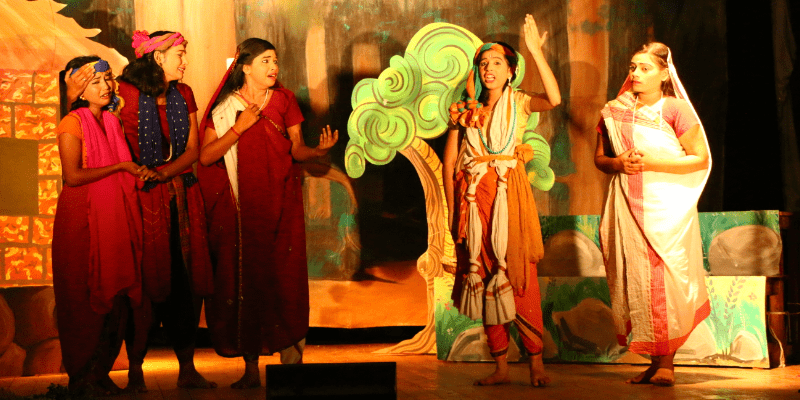 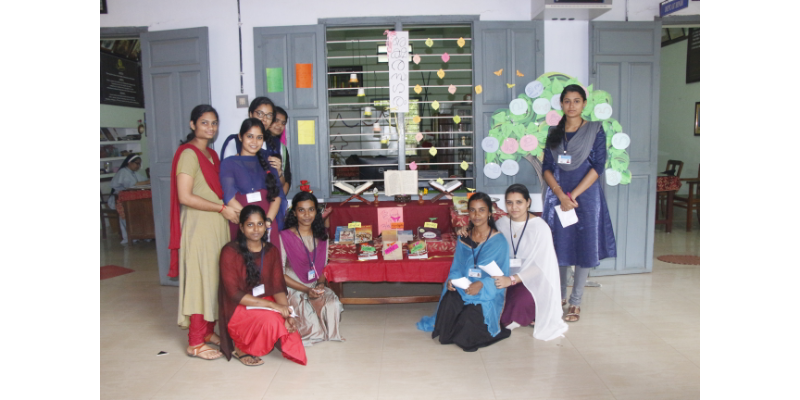 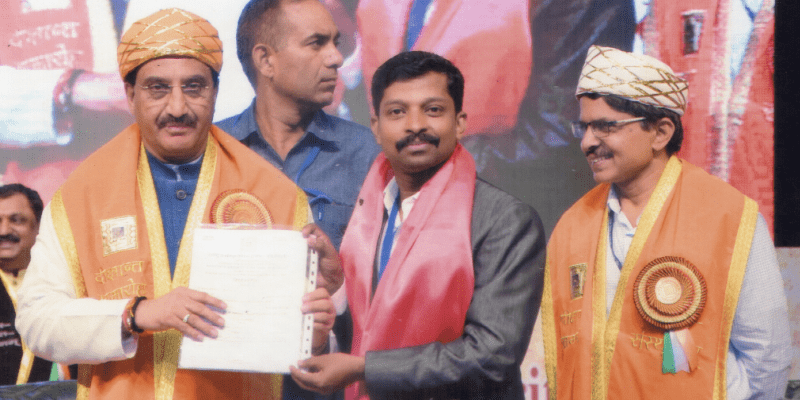 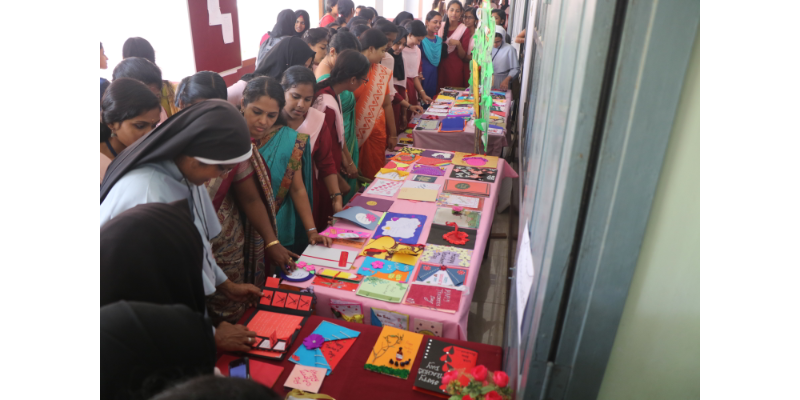 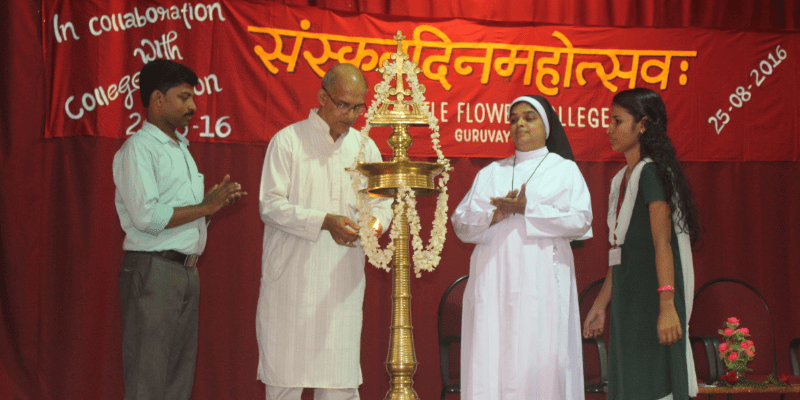 Sanskrit has played a vital role in the development of all Indian languages andin the preservation of the cultural heritage of India. No Indian Language canflourish without the help of Sanskrit. It also provides the theoreticalfoundation of ancient sciences. Hence it becomes essential to preserve andpropagate Sanskrit for the  all round development of students in India.Fully conscious of this responsibility college started  Sanskritdepartment in the Academic year 2000-2001 by having opted Sanskrit as asubsidiary subject for PG Malayalam course. From the commencement onwardsdepartment had a number of Sanskrit scholars who served the dept in theexcellent manner. Ms. Vanisree.K.  (Guest Lecture) being the first facultyserved the dept from 2001 to 2005, followed by Ms. Yamuna.T.P from 2006 to 2010and Ms. Parvathy from 2010-2011. Later Ms. Divya was appointed as anadhoc faculty from 2011 to 2012. After the regularization  of P.G.Malayalam course, a permanent regular faculty Mr. Justin P.G (Asst. Professor)was appointed on 13th June 2012. Understanding the need of students to learnSanskrit in UG level as a second Language University sanctioned the order(No:UONO-1781/2013/CU) to commence  teaching Sanskrit language as a commoncourse for UG students (Both BA/B.Sc Students). Department is highlyenthusiastic to promote our Indian tradition, culture and universal familyconcept (Vasudhaiva Kudumbakam) among the students by teaching the greatest literary works of famous writers in God’s own Language and to mouldthe young generation as the cultural ambassadors of India.

6. Webinars are organized and online academic activities are conducted.

7. All the classes are recorded and uploaded in Moodle Platform.

4 Group discussions in the class rooms on contemporory issues.

1 Publication of faculty members in different Journals with ISBN no, ISSN No and UGC CARE LIST Journals.

3. Programmes and activities to have real spirit on Indian Culture and Tradition. 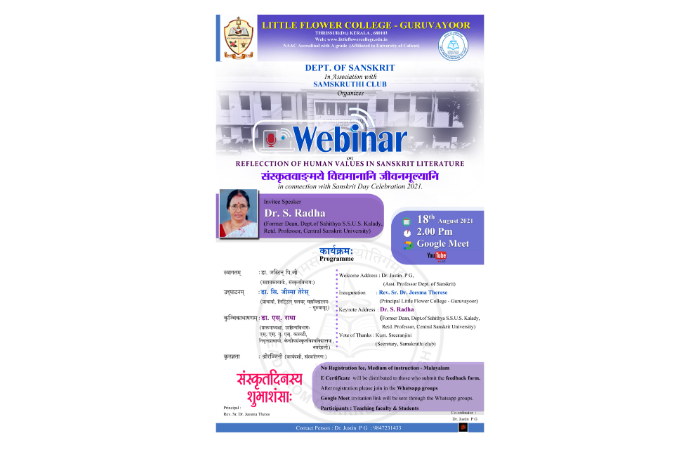